By noting the indigenous tribes that dwell and have culturally imbued the location of the college, we are sending a powerful message of respect towards the Coast Salish Peoples, in particular the Duwamish tribe.

What is a Land Acknowledgment?

Why Do We Need Land Acknowledgement?

"Tribal nations negotiated government to government, preserving their sovereign land, rights, and privileges through treaties. When land wasn’t ceded through good faith efforts, it was often stolen from our Indigenous relatives."

What is a Land Acknowledgment

An Indigenous Land or Territorial Acknowledgement is a statement that recognizes the Indigenous peoples who have been dispossessed from the homelands and territories upon which an institution was built and currently occupies and operates in. For some, an Indigenous Land or Territorial Acknowledgement might be an unfamiliar practice, but it is a common protocol within Indigenous communities in the United States and is a standard practice in both Australia and Canada. The terms “Land” and “Territorial” are not necessarily interchangeable, and the decision as to their use should be specific and local, pertaining to those Indigenous people who are being acknowledged as well as to those legacies and responsibilities of an institution that are also being acknowledged.

What Do I Include in a Land Acknowledgement?

"Often, territory acknowledgements are concise, along the lines of: “I want to acknowledge that we are on the traditional territory of [nation names].” Some people may also mention the name of a local treaty. Some may learn the language and speak a few words in it."

Below are Some Articles That Discuss Land Acknowledgments 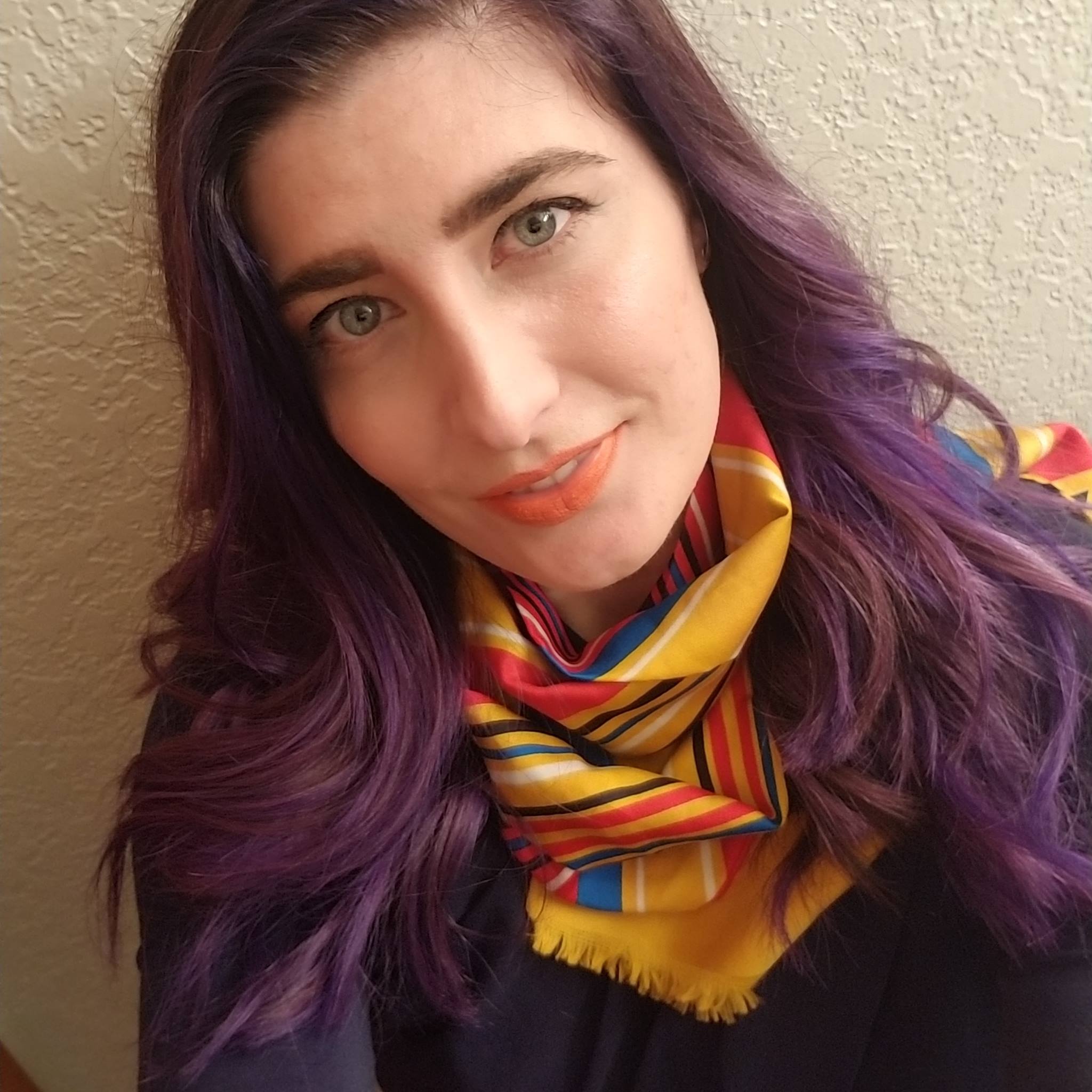 I did land acknowledgment with young women in South Bronx. A mentor I worked with continued that practice in New Orleans where she teaches. A young Indigenous man in her class was a difficult student. When she acknowledged his territory he became engaged. He’s now a star student.

#Oscars just did a land acknowledgment. The Tongva are the indigenous people on who’s ancestral land tonight’s ceremony is being held.

Judson Memorial Church has a powerful land acknowledgment at the start of each service. It's something to be emulated (1/2)

"Our physical space stands on the unceded land of the Lenape people. Judson Memorial Church
acknowledges the Lenape community...