This research guide is provided to introduce students to information about zines and where to find relevant material to make their own zine. What makes mainstream/traditional magazines different from independently published zines will be discussed and examined. 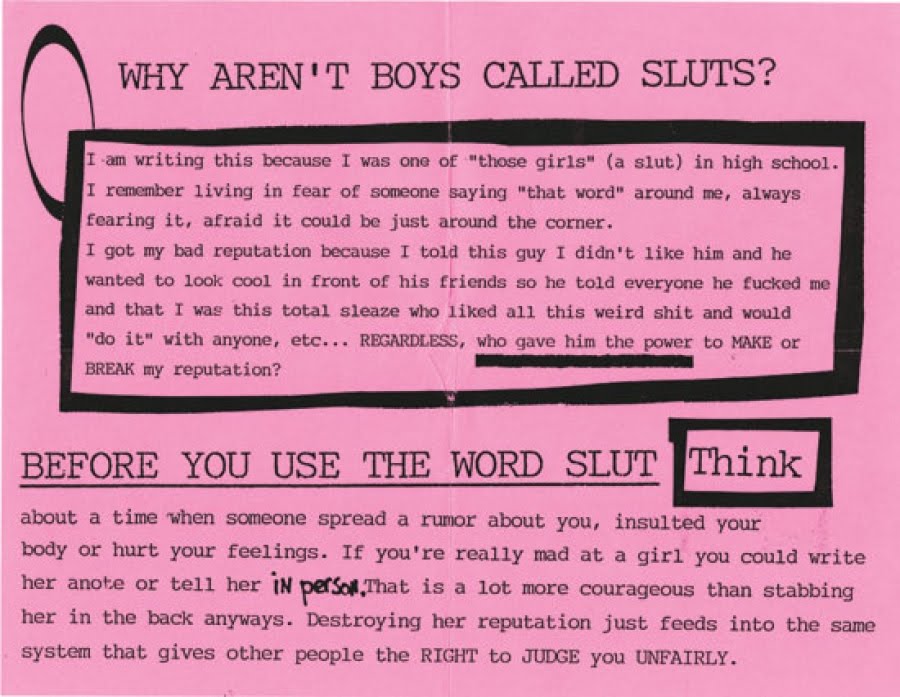 From The P-Word: Pranks and Provocations by Punk-Rock Girls by Greg Wahl to S2: MC/DC on March 3, 2013

Zines can be a powerful, personal, and uncensored way to relay information to others. This can be of a personal nature, it can be for political purposes, it can be to educate or raise awareness about a topic, but it is most especially connected to fan cultures. Coming from fanzines, zines emerged from science fiction as fans highlighted their favorite shows and series and debated the merits of certain storylines and characters.

The zine was a significant format to the Riot Grrrl movement of the 1990s and was an invaluable tool for connecting young feminists, highlighting Riot Grrrl bands, circulating the Riot Grrrl manifesto, and calling out sexual violence in the American punk rock scene.

Zines often follow the conversations we don't see in mainstream media and resist dominant narratives of normative behavior, such as the purity myth, racist attitudes, colonialism, and the like.

Click on the tabs above to learn more about mainstream magazines and zines, where you can find zines, and important questions to consider when creating your very own zine. 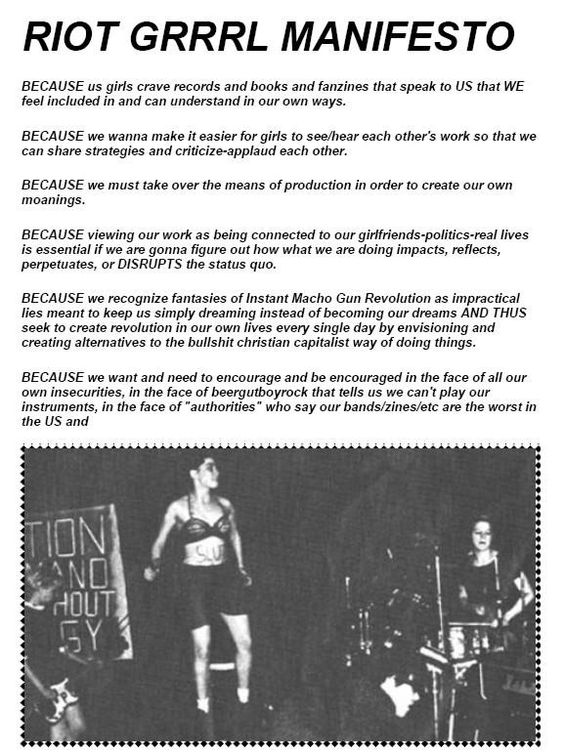 Shark Femme Manifesto by Leah Lakshmi Piepzna-Samarasinha is another great example of a manifesto driven movement that found it's home in the zine.