Included in this guide are online resources about Ukraine and its current conflict with Russia. 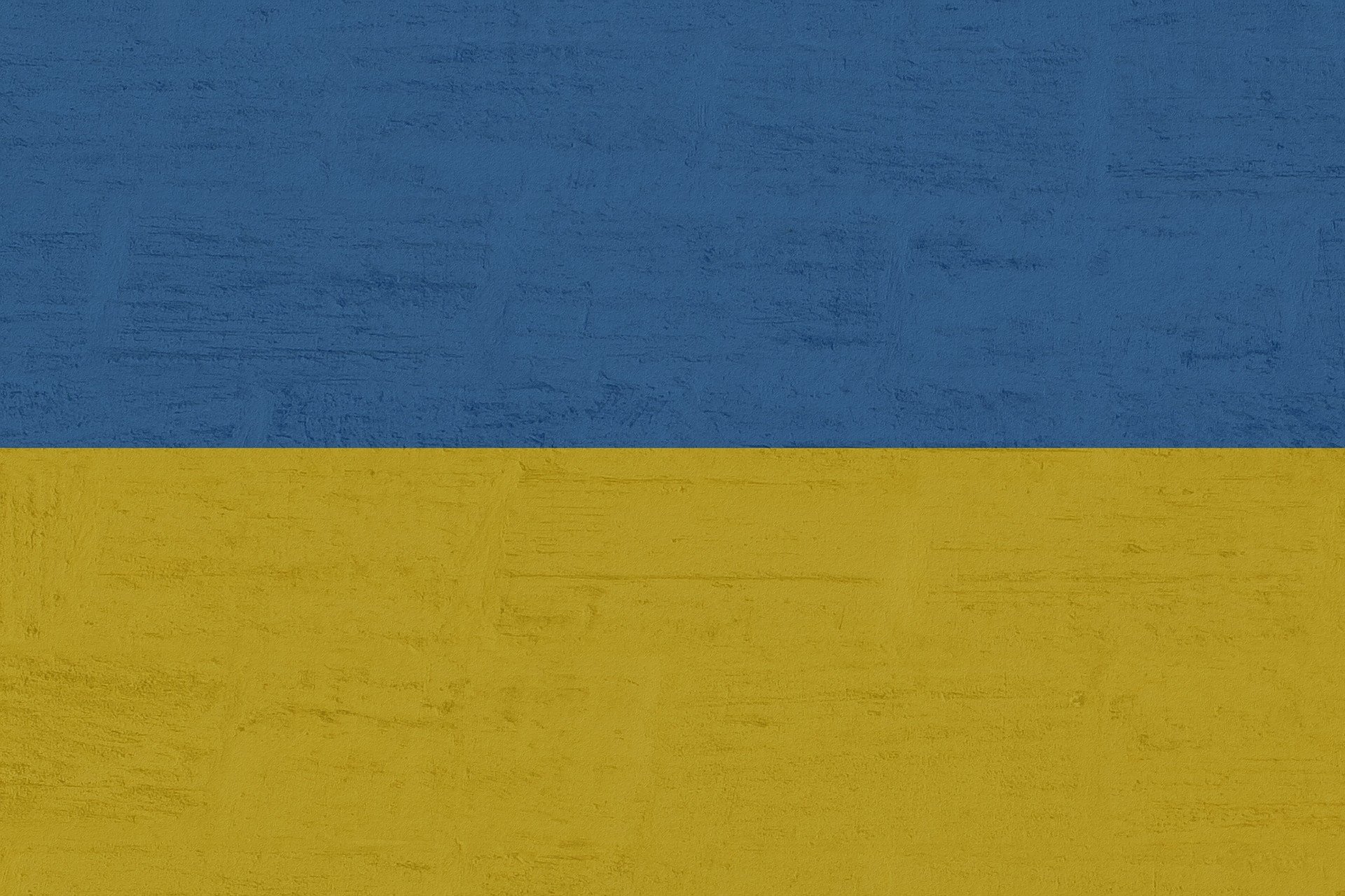 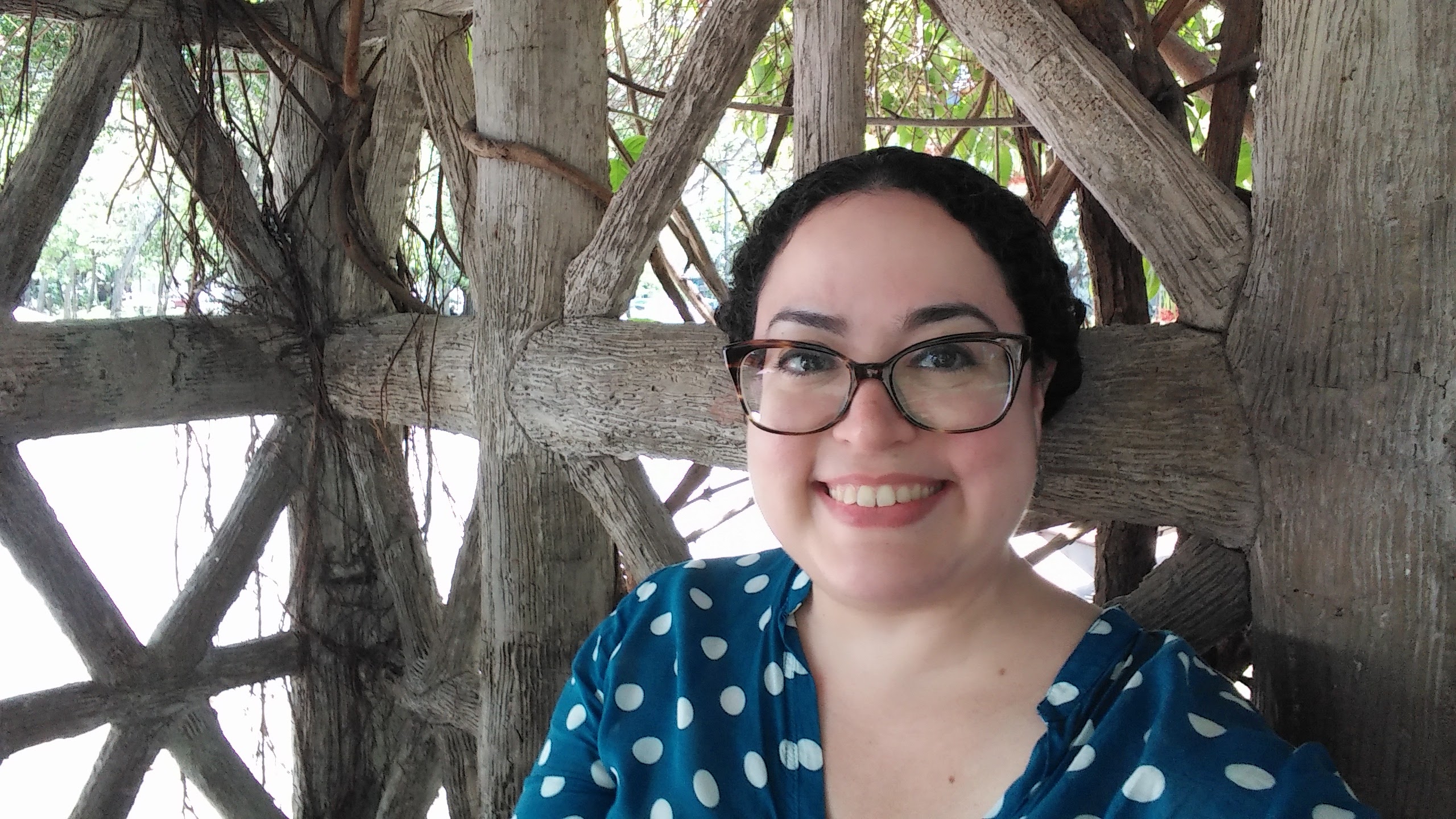 On February 24, 2022 Russian forces invaded Ukraine, calling it a "special operation". Russian President Vladimir Putin has been trying for several years to restore the countries that separated from the former Soviet Union. Ukraine declared independence in 1991 and since then has focused on democratic development, reform, and European integration.

This research guide is created in response to unfolding war between Ukraine and Russian Federation. Here you will find information about where to find both new and historical information on Ukraine, its relationship with Russia, and the key components in this conflict. Most of the resources included are available online.

For the most up-to-date information directly from the Ukrainian government, the US Embassy of Ukraine is a great resource, and they regularly update their Facebook and Twitter accounts.

Portions of this guide were created by Alla Roylance from New York University and used with permission.

Ukraine not “the Ukraine”. Ukraine used to be known as the Ukrainian Soviet Socialist Republic until 1991, which is why many refer to Ukraine as “the Ukraine” to this day. As Ukraine is now an independent country, it should be referred to as "Ukraine".

Chornobyl not Chernobyl. Chornobyl is the Ukrainian spelling and pronunciation; Chernobyl is the Russian. Some of our resources still refer to the nuclear plant as "Chernobyl".