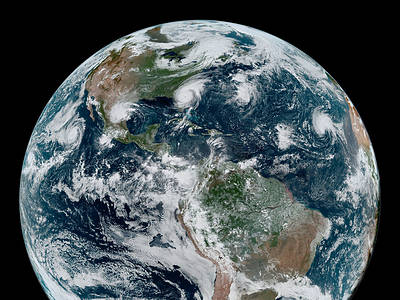 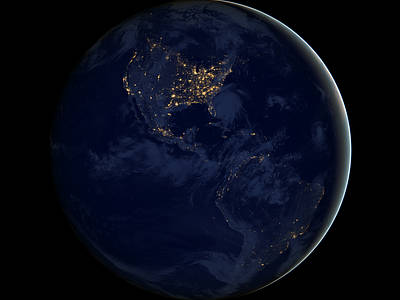 First Earth Day, April 22, 1970 gave a voice to an emerging public consciousness about the state of our planet. Decades leading up to the first Earth Day, Americans were consuming vast amounts of leaded gas through massive and inefficient automobiles. Industry belched out smoke and sludge with few consequences from either the law or bad press. Air pollution was commonly accepted and mainstream America remained largely oblivious to environmental concerns and how a polluted environment threatened human health. Stage was set for change with the publication of Rachel Carson’s New York Times bestseller Silent Spring in 1962. The book raised public awareness and concern for living organisms, the environment and the inextricable links between pollution and public health. Senator Gaylord Nelson, a junior senator from Wisconsin, had long been concerned about the deteriorating environment in the United States.  Then in January 1969, he and many others witnessed the ravages of a massive oil spill in Santa Barbara, California.  Inspired by the student anti-war movement, Senator Nelson wanted to infuse the energy of anti-war protests with an emerging public consciousness about air and water pollution. Senator Nelson announced the idea for a teach-in on college campuses to the national media, and persuaded Pete McCloskey, a Republican Congressman, to serve as his co-chair.  They recruited Denis Hayes, a young activist, to organize the campus teach-ins and they choose April 22, a weekday falling between Spring Break and Final Exams, to maximize the greatest student participation.  Hayes built a national staff of 85 to promote events across the USA and the effort soon broadened to include a wide range of organizations, faith groups, and others.  They changed the name to Earth Day, which immediately sparked national media attention, and caught on across the country.  Earth Day 1970 inspired 20 million Americans — at the time, 10% of the total population of the United States — to take to the streets, parks and auditoriums to demonstrate against the impacts of 150 years of industrial development which had left a growing legacy of serious human health impacts. Thousands of colleges and universities organized protests against the deterioration of the environment and there were massive coast-to-coast rallies in cities, towns, and communities. By the end of 1970, the first Earth Day led to the creation of the United States Environmental Protection Agency and the passage of other first of their kind environmental laws, including the National Environmental Education Act, the Occupational Safety and Health Act, and the Clean Air Act. Two years later Congress passed the Clean Water Act.  A year after that, Congress passed the Endangered Species Act and soon after the Federal Insecticide, Fungicide, and Rodenticide Act. In 1990 Earth Day went global, mobilizing 200 million people in 141 countries and lifting environmental issues onto the world stage. Earth Day 1990 gave a huge boost to recycling efforts worldwide and helped pave the way for the 1992 United Nations Earth Summit in Rio de Janeiro.  Earth Day 2010 came at a time of great challenge for the environmental community to combat the cynicism of climate change deniers, well-funded oil lobbyists, reticent politicians, a disinterested public, and a divided environmental community with the collective power of global environmental activism. In the face of these challenges, Earth Day prevailed and Earth Day Network reestablished Earth Day as a major moment for global action for the environment.